- In June, I was one of over 20 writers at "Meet the Author Day" in Chesterville, Maine (population 1,448). The event was to raise funds for the library. Great hospitality —homemade pasta salad and whoopie pies!—and interesting writers in all genres. I especially enjoyed meeting poet Richard Foerster and novelist Heather Morrison-Tapley.

- What a striking cover on this new anthology from Quillkeepers Press! It includes four of my poems: about a fly, an owl, hummingbirds, and creatures both hunters and prey.

- Thanks to the 20th annual Goose River Anthology (published in Waldoboro, Maine) which will include my poem "To A Student Nearing Commencement." The earliest version of that poem was in 1987! Glad it'll see the light of day.

- There's a special happiness to hearing from Naugatuck River Reviewthat one of my poems will be in that journal. It was founded by a colleague, Lori Desrosiers, at Westfield State University, where I used to work, and their publication of one of my poems 13 years ago helped keep me writing. "Look. Look." will be in the summer/fall 2022 issue.

Three poems are shared on The River, the online branch of The Sandy River Review. 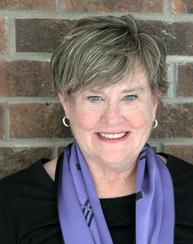 Here’s a deal for you: if
the tender tempo of my fingers
rouses your unlikely pulse,
whatever dream was beaten out of you, I
will sing into being.
by Jeanne Julian, from "Pattern," 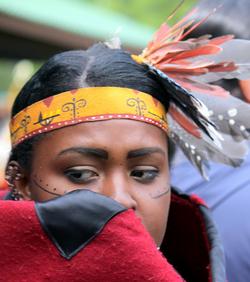 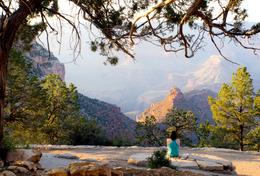 “the madgirl and saint unrecognized and writing madrigal in bedroom and recipe in library and songs during class and sketching sunflowers for what’s left of us..." 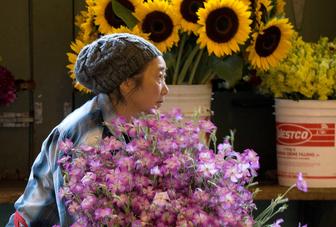 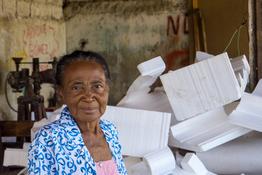 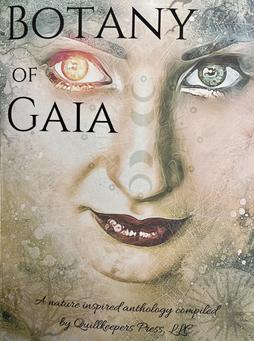 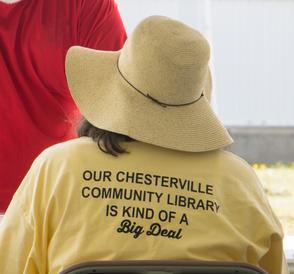 More at Quotations for Writers

Here's a video of my poem "The Color of It" that's in included in the anthology From Pandemic to Protest, released fall 2021 from The Poetry Box.