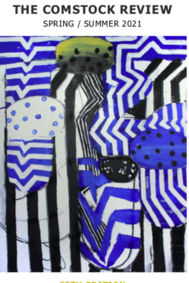 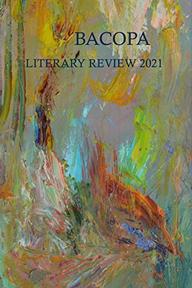 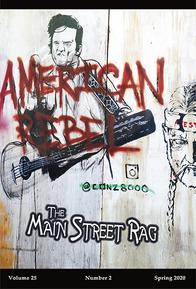 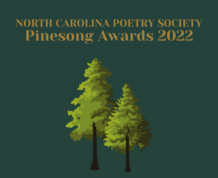 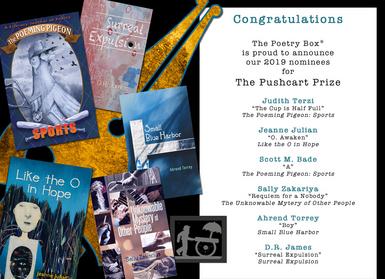 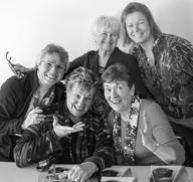 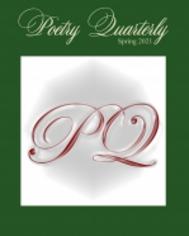 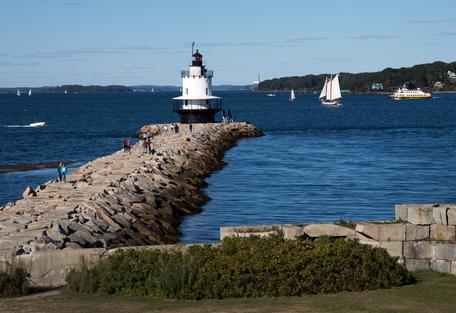 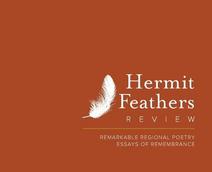 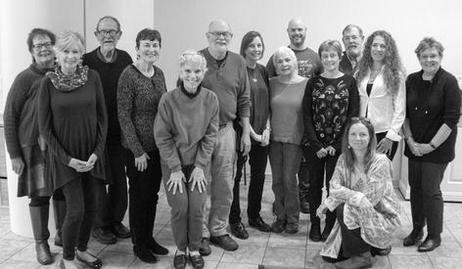 Poet and photography enthusiast Jeanne Julian is resettled in New England after a ten-year sojourn in North Carolina.

Jeanne's education as a writer began in her native Ohio, where wonderful teachers encouraged and guided her efforts. At Allegheny College in Pennsylvania, she studied with the late novelist Alfred Kern and with Lloyd Michaels, founder of Film Criticism magazine. While developing as a fiction writer, she enrolled in the MFA program at the University of Massachusetts, Amherst. Influential faculty at that time were Tamas Aczel, Jay Neugeboren,Joseph Langland, Robert Bagg, and James Tate. She learned much from fellow students, too, like Marianne Boruch, Craig Lesley, and Dennis Finnell.
Jeanne landed a temporary job at Merriam-Webster Inc., researching word histories for the Ninth Collegiate Dictionary. She then started her career as a marketing and communications administrator at Westfield State College (now University). Over 27 years there, she undertook all kinds of professional writing and editing projects. She enjoyed the creative campus atmosphere, including readings by such accomplished faculty poets as Stephen Sossaman and Lori Desrosiers (editor of the fine journal Naugatuck River Review), and by visiting greats such as Desmond Egan, Hershman R. John, X. J. Kennedy, Galway Kinnell, and Richard Wilbur.

Then she moved to New Bern, North Carolina, which author Doris Betts called "the writingest state." Jeanne appreciates the vibrant arts community she found there. The 12th annual Carolina Mountains Literary Festival invited Jeanne to be a featured reader in 2017, and she loved attending the High Road Festival of Poetry and Short Fiction offered by Press 53 in Winston-Salem. Jeanne cherishes the sounding board of friends in Neuse River Writers, who provided invaluable critiques and support.  She maintains ties with the North Carolina Poetry Society and Carteret Writers, as well as with New Bern's Nexus Poets, whose monthly open mic she continues to help coordinate. She contributes book reviews to ​The Main Street Rag, a quarterly literary magazine out of Mint Hill, NC.

She likes to recall the words of Juan Ramone Jimenez (taped to poet Donald Junkins' office door at UMass): "Don't run, go slowly, / It is only to yourself that you have to go...."

See the "Quotations for Writers" page for more inspiration.