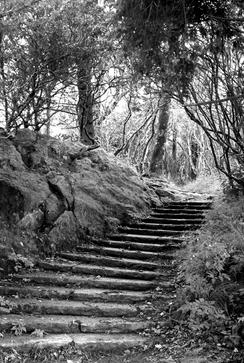 - Snapdragon: a Journal of Art and Healing
includes my poem "Outage" in its December 2020 issue.

- "Icelandic Picnic," inspired by a painting by Louisa Matthiasdottir, is part of a new on-line anthology. The Plague Papers pairs ekphrastic writings with the images they're based on, all from collections that museums made available, virtually, during the 2020 pandemic shut-down. It's now live at Poemeleon—all the art and poetry is beautifully presented. Much appreciation and applause to editor Robbi Nester! 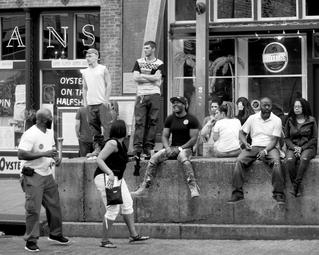 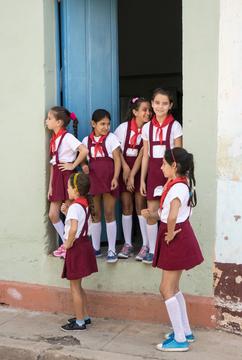 - New Bern's sole indie bookstore has started a literary magazine—kudos to proprietor and author Michelle Flye for daring and sharing in a troubled time. My poem "Once Upon a Time in a Pandemic" was included, as well as work by dear writer friends Diane de Echeandia and Jo Ann Hoffman. Michelle announced that the first issue sold out, and she's developing her second!

- Thanks to the North Carolina Poetry Society! My poem "River in Your Living Room" was a finalist for the Poet Laureate Award in the society's 2020 contest. "Goodbye and Keep Chilled"―a take-off on Frost's "Good-bye and Keep Cold"―placed second for the Katherine Kennedy McIntyre Light Verse Award.​

- The Main Street Rag Spring 2020 has a few of my poems in its pages: "That Last Holiday," "'What are the rules?'", and "Robert Mueller's Doorman." The 2020 anthology Pinesong ​is dedicated to Main Street Rag publisher and managing editor M. Scott Douglas. Congratulations, Scott!

- Glad that one of my fun poems found a home: The Poeming Pigeon's upcoming issue dedicated to "popular culture" will include "Getting on TV," which is a sort of tongue-in-cheek how to.

- My poem "Intimacy at the Blue Moon Café" was chosen as a co-winner of Reed Magazine's Edwin Markham Prize, along with a poem by Rodrigo Toscano of New Orleans. More details are on Reed's web site, including an interview with Anne Cheilek that got me thinking about "process." Anne has been a generous and thoughtful representative of California's oldest literary journal.

- Reed Magazine's annual launch gala, held online on September 17, 2020, included videos of the co-winners of the Edwin Markham Prize reading their poems. That was an adventure, my effort to record myself! Many outtakes, I can assure you. Rodrigo Toscano is also a co-winner, and Naomi Shihab Nye was the featured speaker. 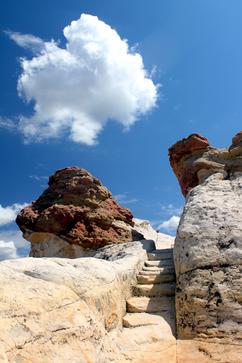 - Five South rewarded my first venture into flash fiction. "Universal Days" is live in their inaugural issue. Much credit goes to my friend Maureen S., who inspired the piece.

- Assure Press published "Torchbearers," "Compensation," and "The Oldest Poet" in Iris Literary Journal. The issue theme is "purity: innocence, idealism, fidelity, goodness, honesty, incorruptibility, integrity, virtuousness...."  The settings of my poems are a girls' summer camp, a bookstore, and Nexus Poets' open mics in New Bern, NC, where "the oldest poet," Tom Blow, participated until just before his death in 2015 at age 96.

Two of my images from the February 2020 Coastal Photo Club show at the Bank of the Arts in New Bern, NC: "Beale Street, Memphis" and "Schoolgirls, Remedios, Cuba."